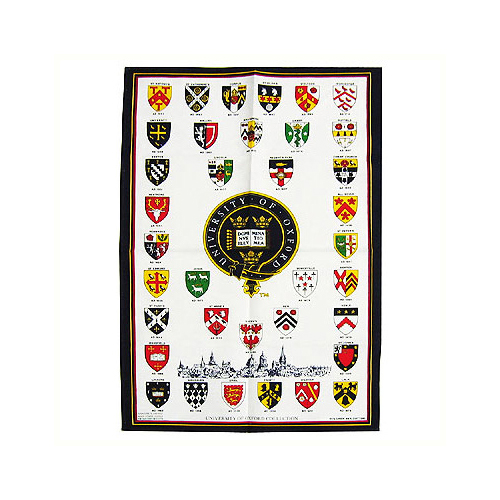 Oxford University began in the early 12th century when groups of young scholars gathered around the learned monks and teachers of the town. The system of residential colleges began with Merton College (1264). Consisting of a corporation of scholars and masters, having its own statutes, property, buildings, and customs, the medieval college maintained almost complete autonomy within the university, as it does today.

Most of our items will be shipped out from California, USA in two business days.