Skip to main content
We are still taking online orders and shipping out MONDAY-FRIDAY 9AM-5PM PST
WE ARE STILL SHIPPING.

An original Chinese pattern named Mandarin was developed in Britain around the 18th century. This blue and white willow pattern has been used by many British Pottery manufacturers, many of which have become famous throughout history. This popular pattern features a main teahouse, willow trees, a boat, a bridge with people crossing, and two love birds. The legend of Blue Willow is about forbidden love between a couple that eventually was transformed into beautiful white doves so they could be together and live in happiness. Blue Willow has been the most popular design of ceramic chinaware. 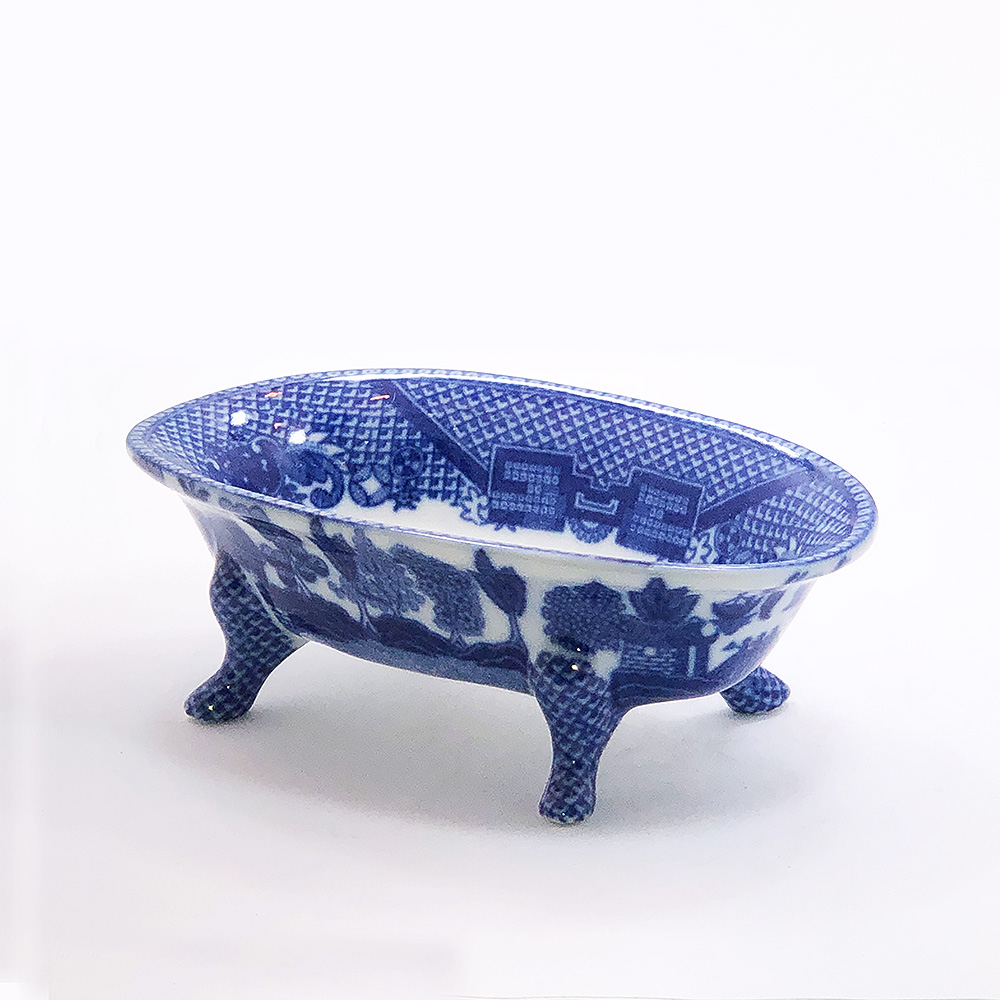